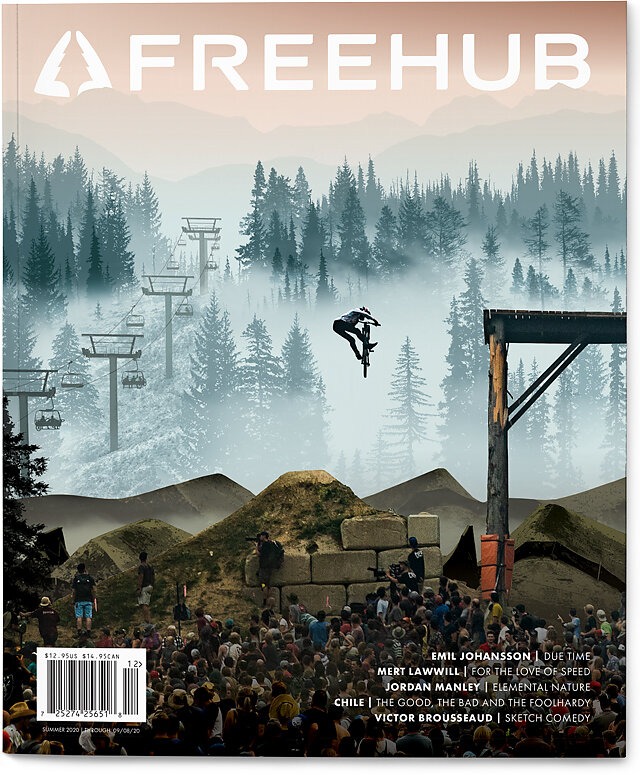 Moving forward is an intrinsic characteristic of mountain biking. This is evident in the physical activity, but just as true in every other realm. Sometimes this progression is tangible, like the first iterations of suspension bikes designed by motorcycle legend Mert Lawwill. Other times, it’s psychological, felt while grappling with the harsh conditions of the Chilean Andes, or, for slopestyle star Emil Johansson, a near-catastrophic storm within the body. French illustrator Victor Brousseaud has found his own niche in creativity and comedy, a largely unexplored nexus within our culture. As it is often said, constraints are the catalysts for innovation—and our sport is absolute proof of this concept.

DEPARTMENTS
Who We Are | The New Normal
Masthead | Who Did It?
Soul Sandals | The Ballad of the Birkenstocks
Done Right | A Better Way Forward in Billings, Montana
Contributors | Amazing People Behind this Issue
The Reel Deal | The Quiet Authority of Jeremy Grant

FEATURES
Due Time | Emil Johansson and the Power of Perseverance
Elemental Nature | The Internal Conversations of Jordan Manley
For the Love of Speed | The Ingenious Mind of Mert Lawwill
The Good, the Bad and the Foolhardy | Chasing Shadows in Chile's Andean Highlands
Sketch Comedy | Victor Brousseaud's Funny Take on the Familiar 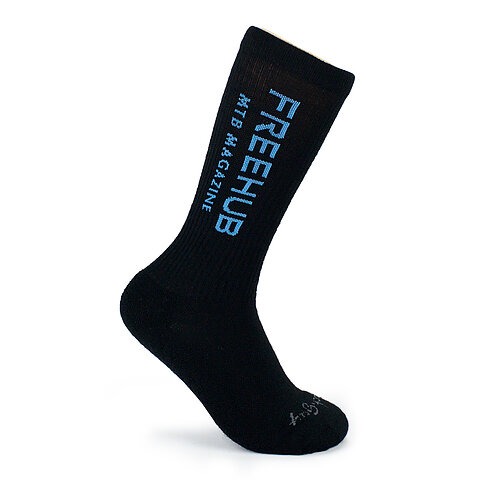 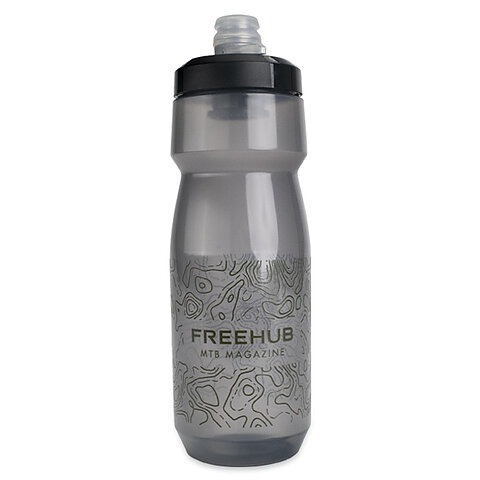 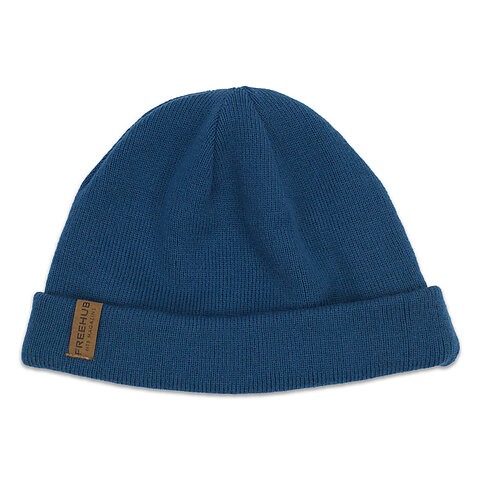